What can Arnold Schwarzenegger teach us about Social Media? 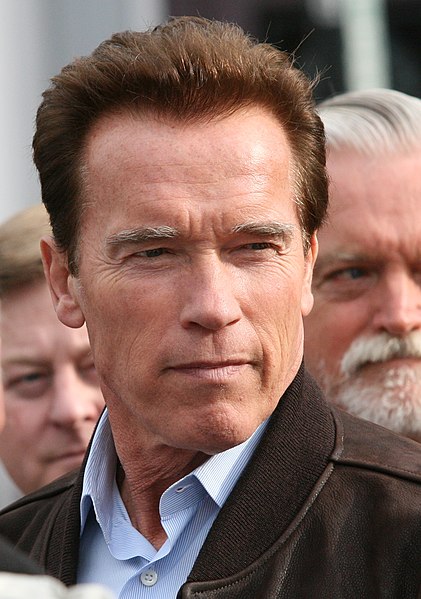 If you asked me that question yesterday I would have said “NOTHING!” – but today is another story!

If you have been anywhere remotely near a TV or the internet in the past 72 hours, you would know the name Joseph Kony well.  Below is the KONY 2012 video that has gone viral and is striving to make “Joseph Kony famous, not to celebrate him, but to raise support for his arrest and set a precedent for international justice” according to Invisible Children.

What does Kony, Arnold Schwarzenegger & social media have to do with each other?

Quite a lot actually…

Have you seen Arnold Schwarzenegger‘s movie “Predator” that starred Carl Weathers?  I found this on Facebook this morning…

It’s not until you look closely at the photo again after reading the comments that the photo isn’t even Joseph Kony…it’s Carl Weathers…Arnie’s co-star! I’ll be the first to put my hand up and say that I made an assumption after just scanning the image.  After I had a good laugh, it got me thinking about…

The “bandwagon effect” and Social Media

I love social media – people share experiences and information with the world, both good and bad.

I’m continually amazed at how powerful it can be.

How true is that?  The Invisible Children’s Kony 2012 video only confirms this theory by stating:

Social Media allows us to connect with billions of people.

Something to Take Away

What you put out into the wonderful world of social media is there to stay, permanently!   Have a look at the blog post Warning for Privacy, Blogging & Social Media on Here I Am LouLou.

Poor “Shauna” appears to have been caught up completely by the “bandwagon effect” of the Kony 2012 campagin without evening realising it.

Social Media is a tremendous tool and I would just like to caution everyone to take a minute to look a little deeper and form your own opinion, then if you believe or agree – click that LIKE  or SHARE  button!

Differing opinions is what makes this world such an interesting place.

What do you think?

Simplicity is the ultimate form of sophistication
- Leonardo da Vinci